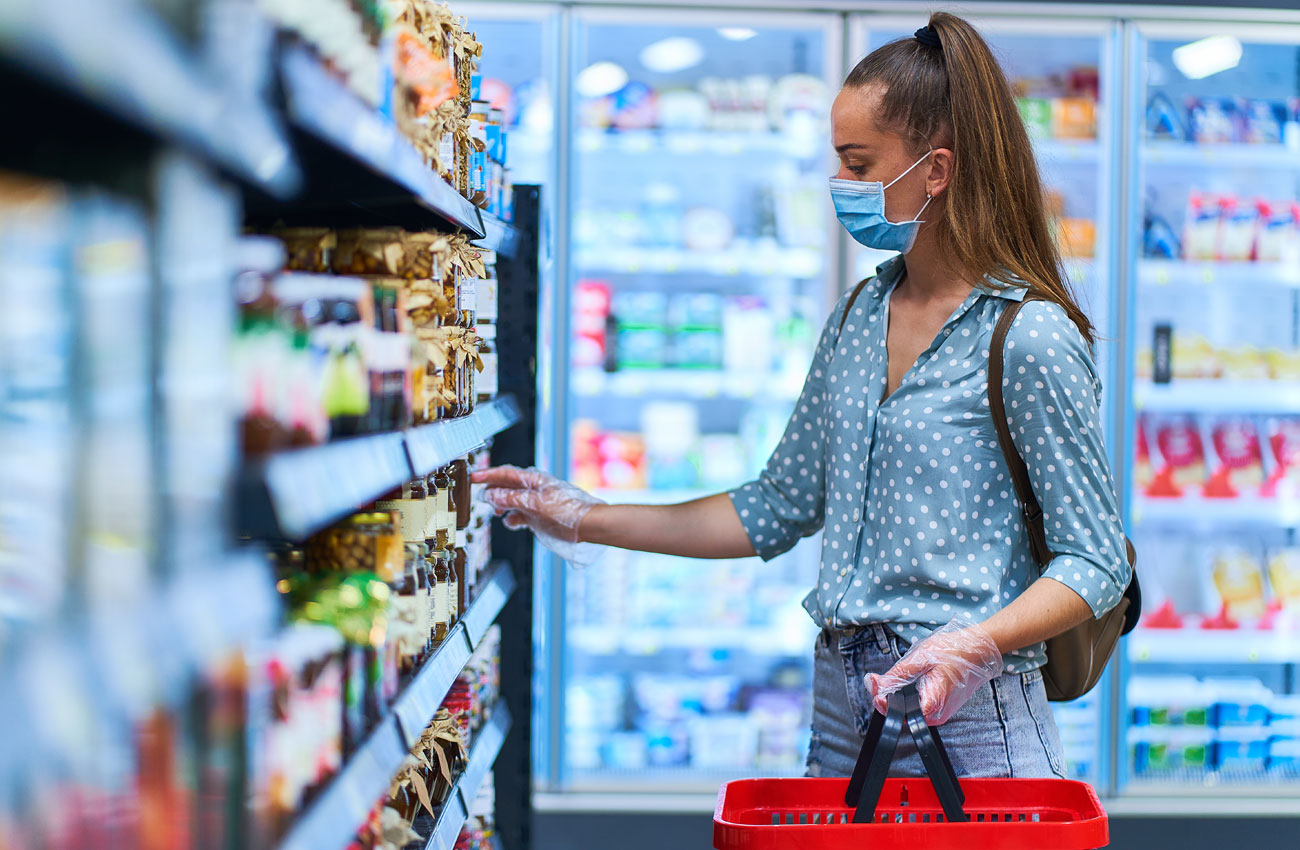 The Upper-Income Consumer and Spending Habits on Wellness Products

The Evergi Consumer Portal allows us to explore how distinct groups of American consumers are living their lives. You can find specific, actionable insights when looking at the data by demographics, attitudes, or product types that are purchased. In this article, we explore one key segment in the wellness space: upper-income American consumers.

Upper-income consumers are those with an annual household income above $100,000. This group represents 37% of all consumers.

Who is the upper-income consumer?

A plurality of upper-income consumers in the United States is made up of Gen X, while Baby Boomers and Gen Z are less likely to be in the upper-income segment. Gen Xers are currently in their forties and early fifties, so they have had ample time to advance professionally and earn more money. Upper-income consumers are more likely than the average US consumer to be married, have two incomes feeding the household, and have an advanced degree.

Upper-income American consumers buy more coffee and tea, vitamins and supplements, alcohol and tobacco, cannabis, and CBD when compared to all consumers. This income class has a higher willingness to purchase more products than their lower-income counterparts. Because of their higher disposable income, they purchase more oat milk lattes, probiotics, and cannabis-infused drinks, to name a few.

When it comes to alcohol purchase trends, upper-income consumers are buying more of all formats – from beer to hard kombucha and everything in between. Wine is especially popular among this crowd. It is their most-purchased alcoholic product with 69% having purchased in the past 3 months. They also tend to prefer craft beer over light beer and have a greater affinity for whiskey.

Although upper-income consumers drink more alcohol, they are also more likely to want to lose weight — two phenomena that largely contradict each other.

How to target high-income consumers

Consumers are complex! The Evergi Consumer Portal allows brands toexplore the nuances. Consumer spending data is not enough to fully understandthem. Robust consumer insights help to paint a picture of how higher-income consumers live and where certain products may fitin.

Learn how to explore more consumer insights like these 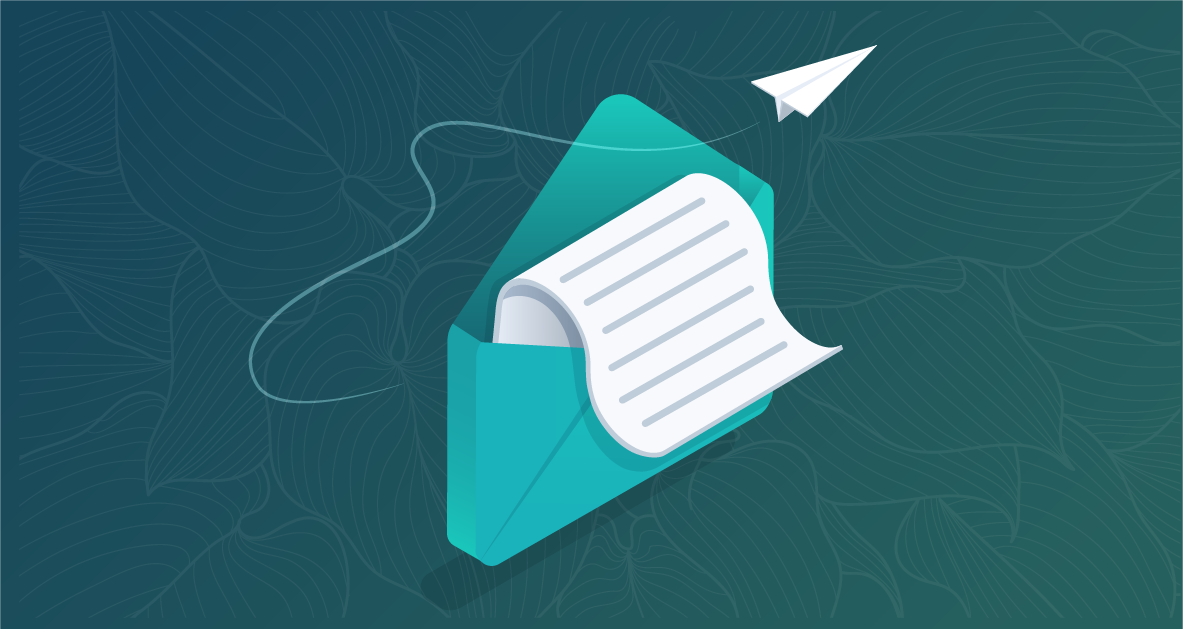 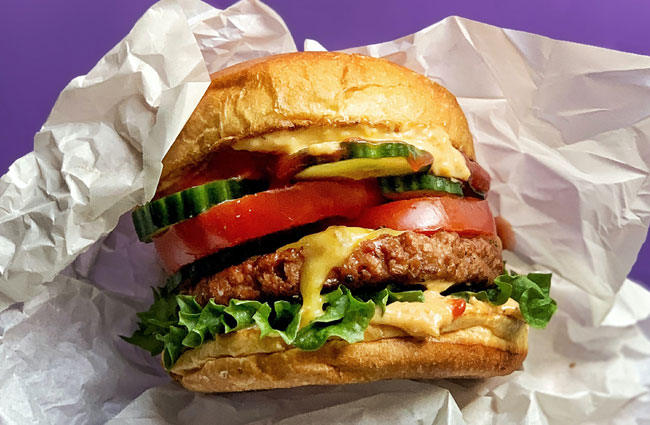 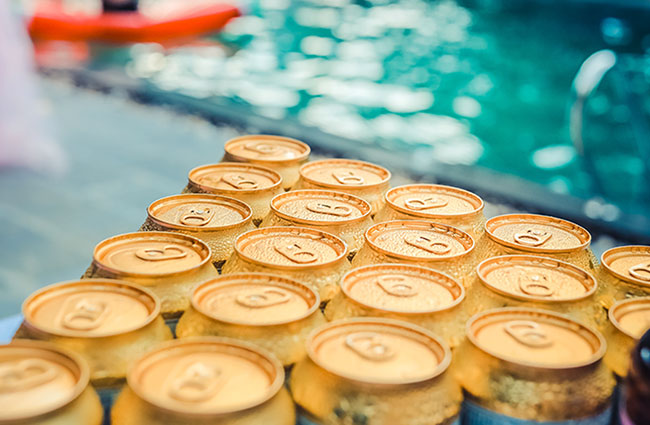 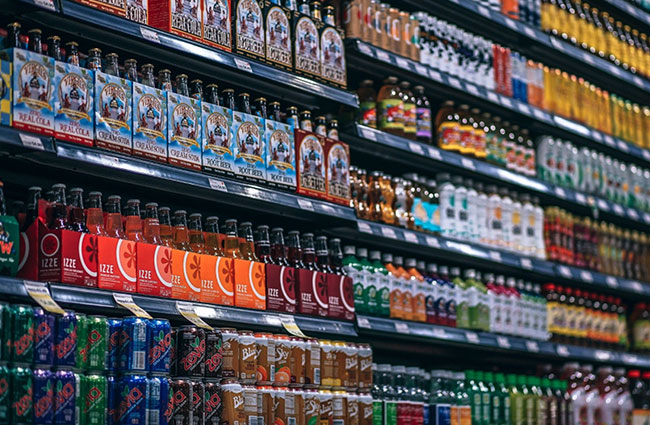